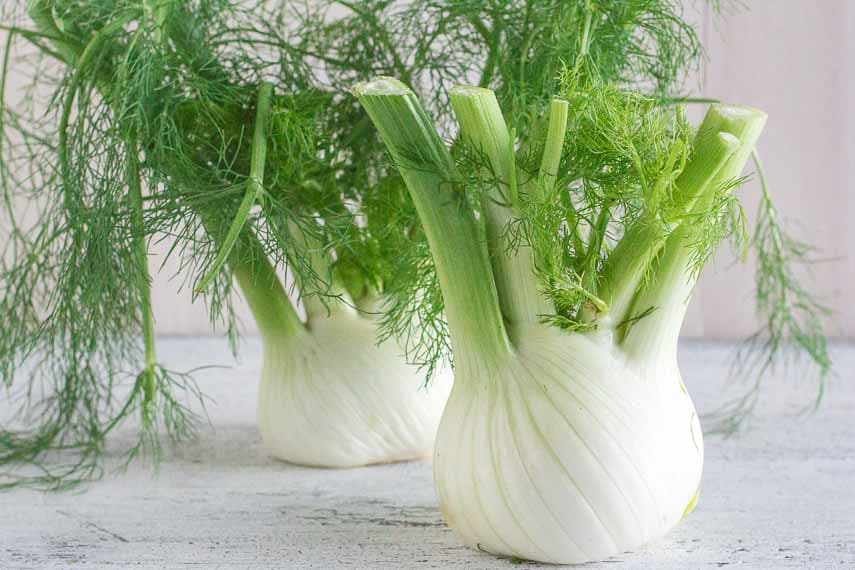 Fennel (Foeniculum vulgare) is a member of the carrot and parsley family yet it looks like squat, bulbous celery with feathery “fronds” (leaves), which look like dill. The flavor is reminiscent of anise or licorice. It can be eaten raw as well as cooked, after which the licorice flavor mellows considerably. Its recorded use dates back to 1500 BC and it is popular in Italian, French and Greek cuisine.

The stalks should be blemish free and heaviness will denote juiciness as well. It should have a fresh, clean scent. 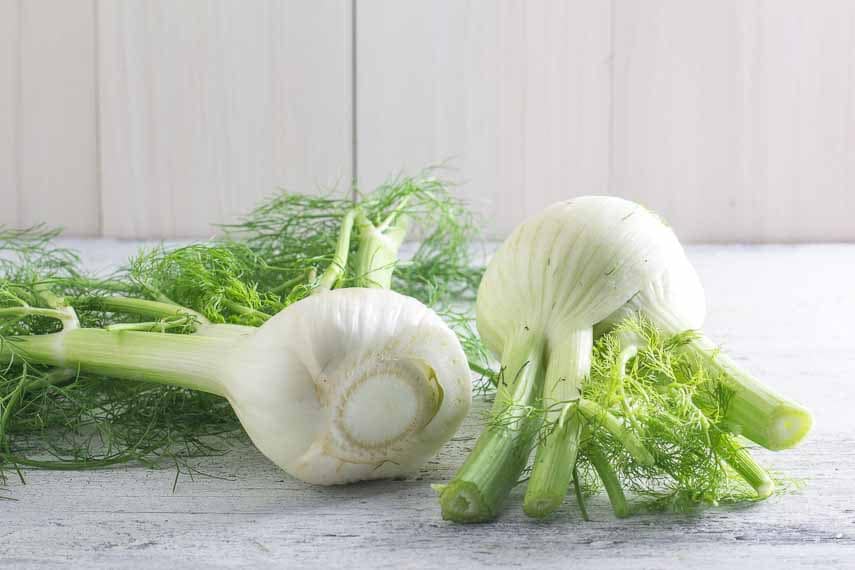 Remove the feathery fronds and reserve as an edible garnish in dishes where you will be using the vegetable itself. Slice off the root end (seen above on the left) and then use the bulb for eating and cooking. The stalks are usually discarded, although you could use them as scraps for soup stock.

We love to use fennel for crudité platters, for soups, stews or roasting and sliced very thinly in salads. Once in Tuscany Dédé had a salad of very thinly sliced fennel, peppery olive oil and coarse salt and it was a revelation in simplicity. If you are not familiar with this vegetable we encourage you to try it!

For an elegant salad, try our Fennel, Kale & Parsley Salad with Clementines & Olives.

Refrigerate until needed. Use as soon as possible. 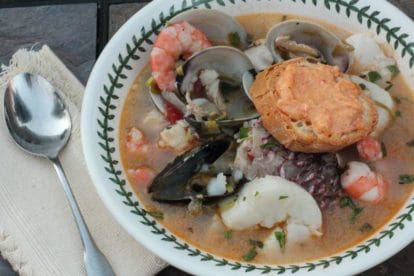 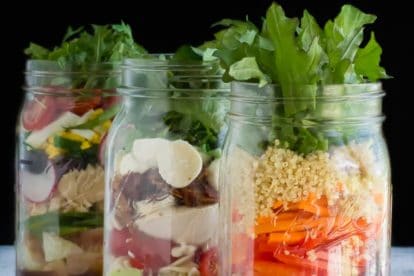 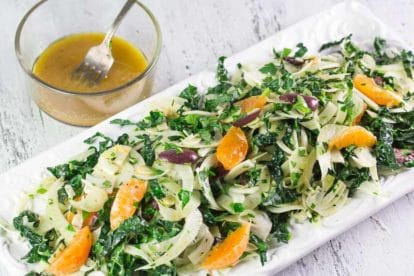 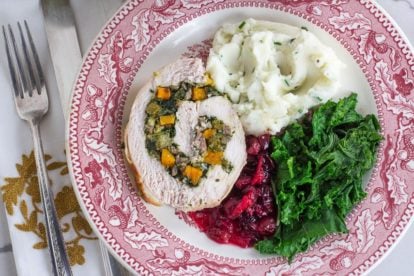 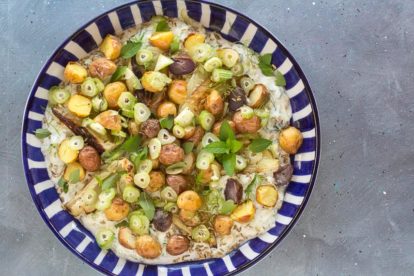 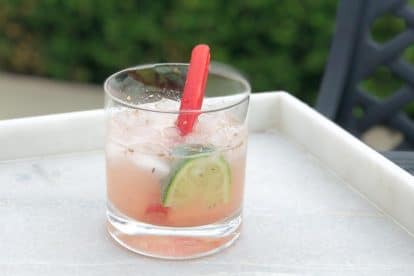 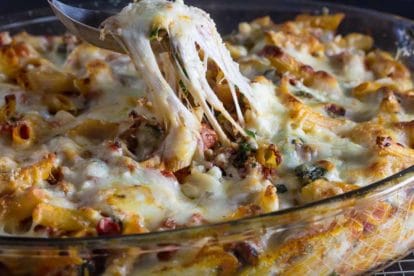 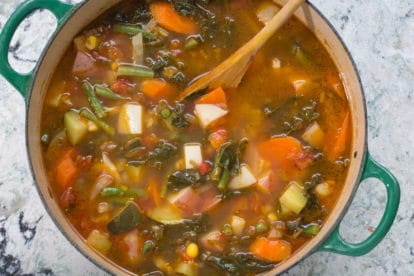 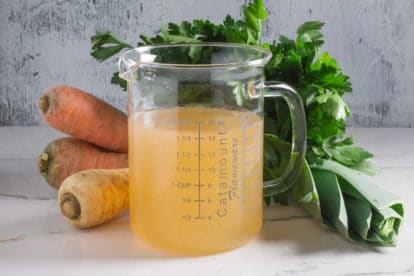 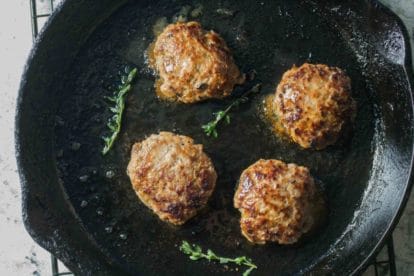 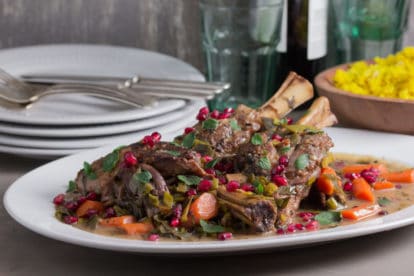