Is there a difference between soy sauces? Perhaps you have never thought very much about soy sauce and thought they were all the same. To answer the question above, if a soy sauce isn’t naturally brewed it is chemically produced and those kinds are truly inferior in flavor and even texture.

Texture? Yes! Not all liquids have the same body. Want to know more? Read on.

First of all, soy sauce is approved by Monash in generous 2 tablespoon (42 g) amounts. This is plenty to season our food.

Naturally brewed soy sauce is made from soy, wheat, water and salt. The mixture is fermented, oftentimes for months, with some premium sauces fermented for years.

The flavor of naturally brewed soy sauce is complex and filled with complexity and umami.

Chemically produced soy sauce is made from hydrolyzed soy protein and filled with coloring and corn syrup and made in mere days. These often just taste salty, lacking the intricacy and nuances of naturally brewed.

We only recommend naturally brewed, and that is what we are going to discuss here. 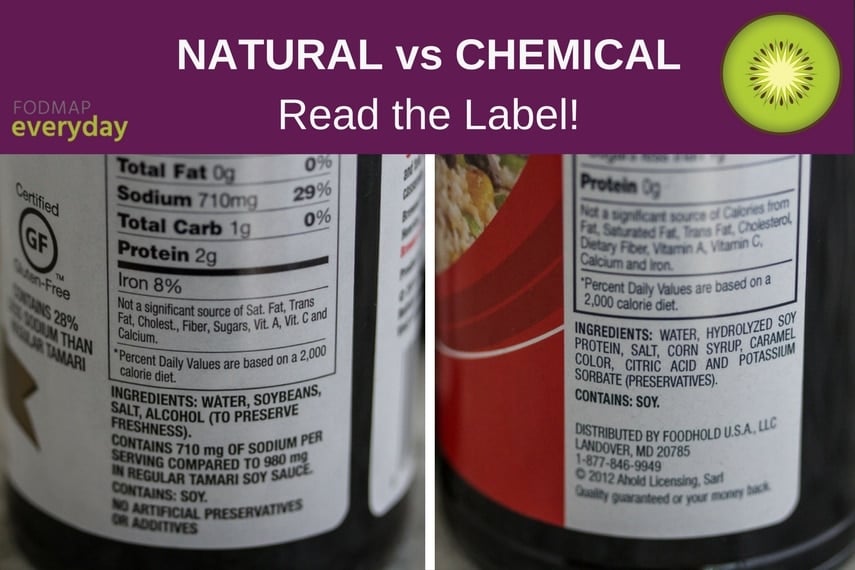 First of all, let’s talk terminology. In the U.S. the term soy sauce is commonly used. You might come across the term “shoyu” or “tamari” and be confused.

Beyond that, there are Chinese styles and Japanese styles and within those categories, there are thin and thicker types and dark and light. Thinner tends to be lighter in color and is made from a shorter fermentation, yet they can be bolder in flavor than dark!

None is better than another – they just have different flavors and uses. A broad generalization is that Chinese styles tend to be saltier although thick Chinese soy sauce is sweet and sometimes contains sweeteners.

Many bottles on American shelves do not specify what they are; Japanese thick style is the most common, though.

Read labels and avoid any soy sauce that lists unwanted chemicals or coloring. Store your new or opened bottles in a cool, dark cupboard. The soy sauce should last at least a year and probably more. No need to refrigerate, although it doesn’t hurt.

We use ours so quickly that we just keep it in the Test Kitchen pantry. Our go-to is San-J Organic Reduced Sodium Tamari.

Related Articles: Soy and the Low FODMAP Diet and Soy Products: Low FODMAP or Not?

About the Author Dédé & Robin 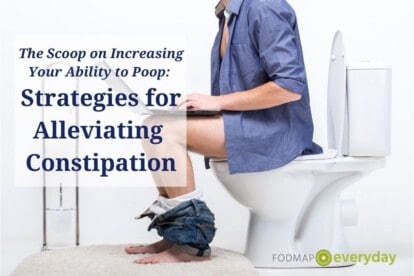 The Scoop on Increasing Your Ability to Poop: Strategies for Alleviating Constipation 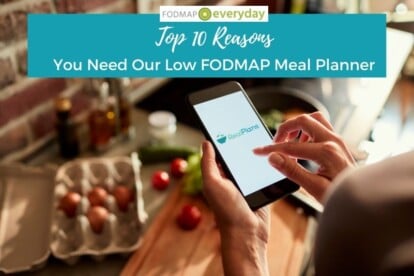 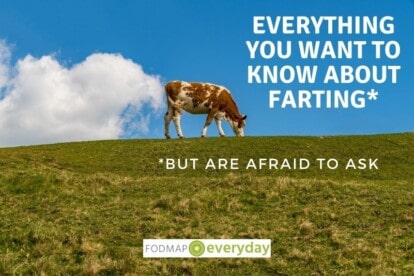 Everything You Want to Know About Farting* 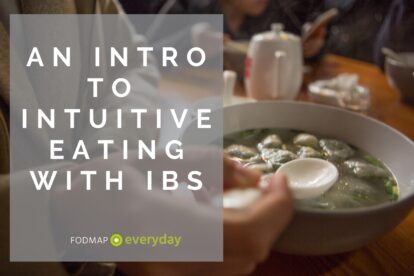 An Intro To Intuitive Eating With IBS 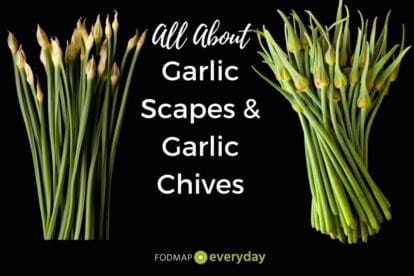 All About Garlic Scapes & Garlic Chives